ANXO Cider, which is firmly identified with the Washington, DC cider and dining scene, has recently expanded its production footprint into Pennsylvania. ANXO’s co-owner Sam Fitz explains that the brand held a warehouse for two years in Richmond, Virginia, which was only licensed for storage, and not production. That inexpensive space (read: not a thing in DC) was necessary for operations, but ANXO began to outgrow it. 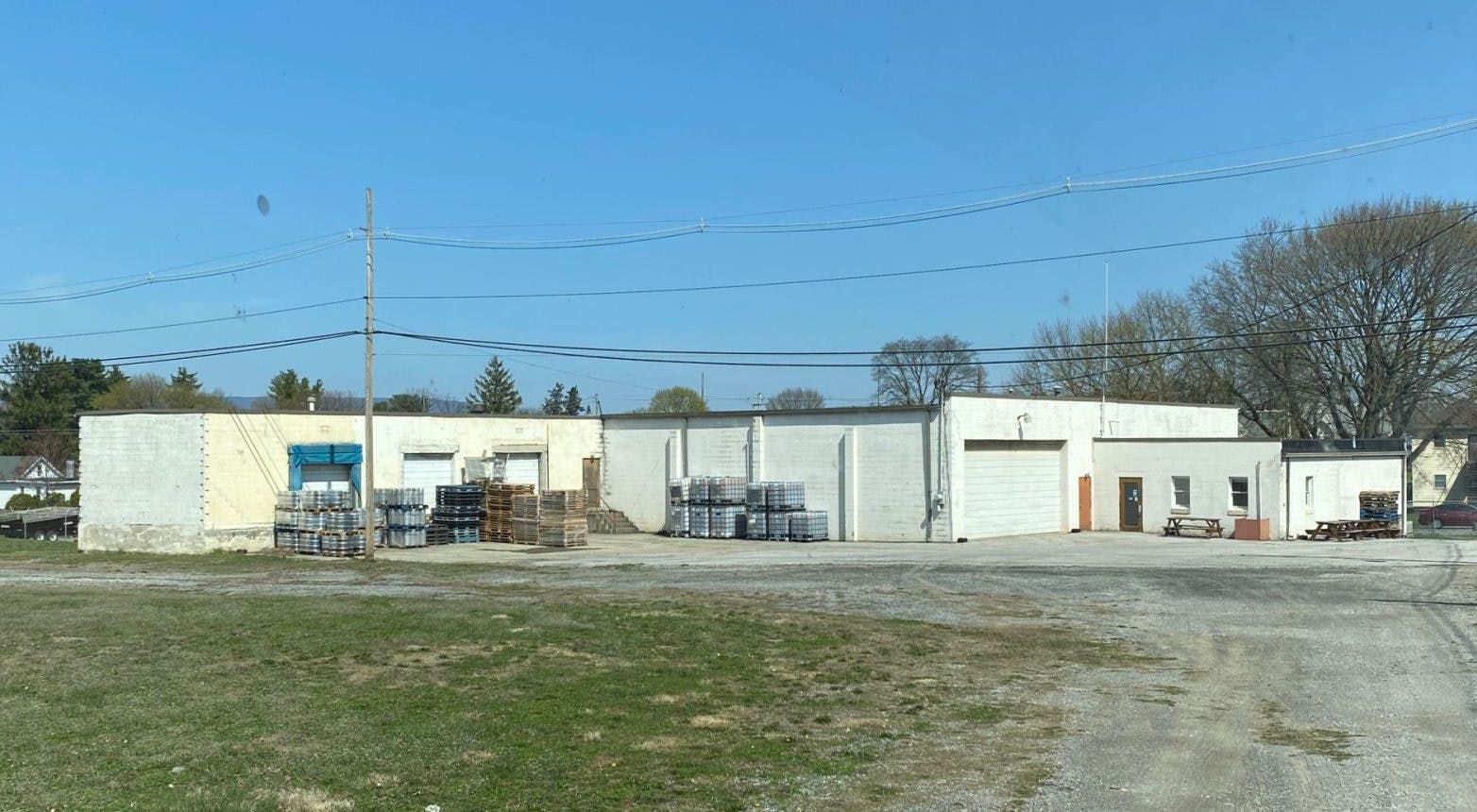 As ANXO has been sourcing more and more of its apples from Pennsylvania, Fitz and his team included the state in their search for a new warehouse, and landed upon a unique opportunity in Chambersburg, PA, a borough in Franklin County, about 25 miles west of Gettysburg. The warehouse space, which was originally built for Budweiser beer storage in the 1950s, is located in the old manufacturing part of the city, which is being transformed by new businesses. It’s also just a stone’s throw from the charming Main Street in the historic part of town.